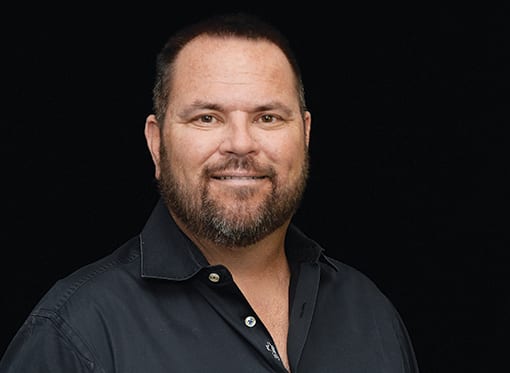 Technology inside the Ankeny offices of QA Graphics are used in projects for companies across the country as well as internationally.

So when Ankeny-native Dan McCarty got an opportunity to help his hometown, he jumped at it.

Companies like us, there are a few companies on the coast that do some of this but they can’t even compete with us,” McCarty says. “And we have the same high-end equipment that everyone else has.”

McCarty says he could never imagine having his company based anywhere else but his hometown.

QA Graphics has worked with 500 clients ranging from technology and fast food companies to universities and common goods all across the country.

Then came the Prairie Trail project in Ankeny, an Urban development project on 1,031 acres.

McCarty said QA Graphics used 3D designs so potential tenants could view properties along the Prairie Trail with photo-realistic views to help in the decision-making process. YouTube videos can be paused and rotated to view different angles and perspectives.

The final products allowed anyone wanting to see The Prairie Trail project in a 3D perspective.

They are outselling their space to national retailers, but for those people it’s hard for them to visualize and get here,” McCarty says. “So we did this entire site map, 3D of all of Prairie Trail.

“It’s great and we’ve done it for a ton of other companies. We just applied that locally.”

‘I wasn’t a good employee’

McCarty started his career in sales and in the food processing industry. He admits that he probably wasn’t the best employee and always had an interest in 3D and interactive software.

There were a couple other companies doing it, I just thought I could do it better,” McCarty says. “I’ve applied some of what I learned and some of those things to this industry. They were ahead of the game in that industry and the building animation industry was way behind.”

McCarty says his 3D developers are versatile and that the developers don’t really care what the project is.

It’s a pretty powerful thing to have,” he says.

Now that it’s been over a decade, McCarty says it’s challenging finding qualified people and keeping them. He says he’s thankful for Des Moines Area Community College and Iowa State University as a talent pool.

It’s a grind,” McCarty says. “You are constantly finding new people, maintaining customers and keeping up with technology. We have no investors and sometimes it can weigh on you, but overall I would do it again in a second.”

This article originally was posted by Clay & Milk and written by Joey Aguirre.